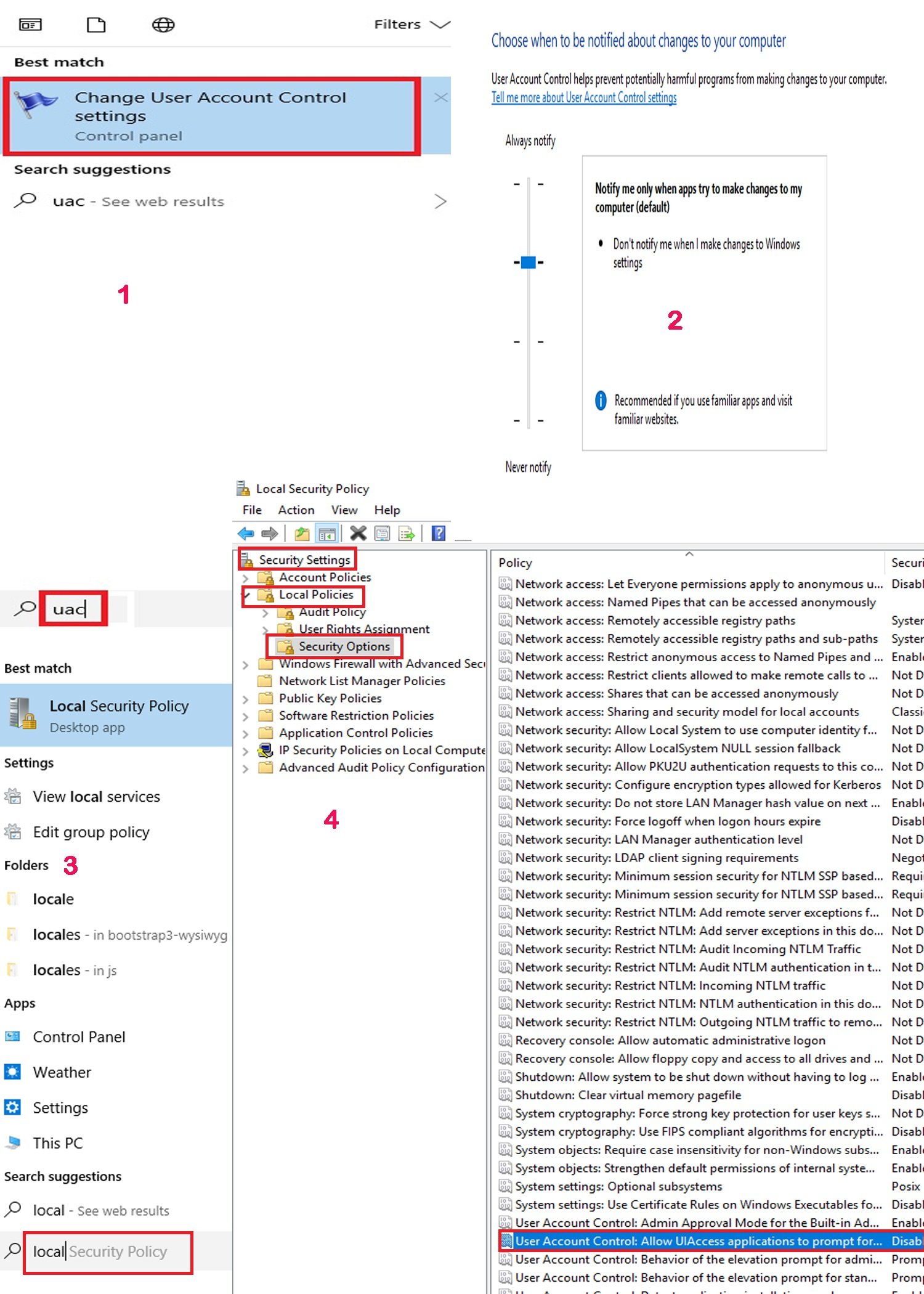 How to fix if Microsoft edge not open

Question- After updating from 1803 to the new 1809 release Edge stopped working (as well as the Feedback hub), while Chrome and Firefox continued to work fine.

After some trial and error the culprit ended up being that the IP6 protocol was disabled on my wireless adapter – I’d turned it off for some other testing and apparently that stops Edge from working entirely.

Just putting this up here for anyone else that runs into this problem. It seems that issues with Edge not working after updating to 1809 have been going on for some time in the pre-release rings so I’m surprised that this hasn’t been resolved yet.

Question-Edge worked when I first upgraded from Windows 7.   After a couple of hours, it quit working.  The splash screen comes up but then goes away.   Firefox works and Internet Explorer works.   They both work when I set them as default in the search box.   Google maps and skype work.   So this is not the internet or WIFI problem.   The Store app works, but the tiles for News and Money do not.

I ran the system file check and got no errors.  I cannot delete temp files because I cannot open Edge.

How to fix if Microsoft edge not open

THEN RESTART SYSTEM AFTER CHECK