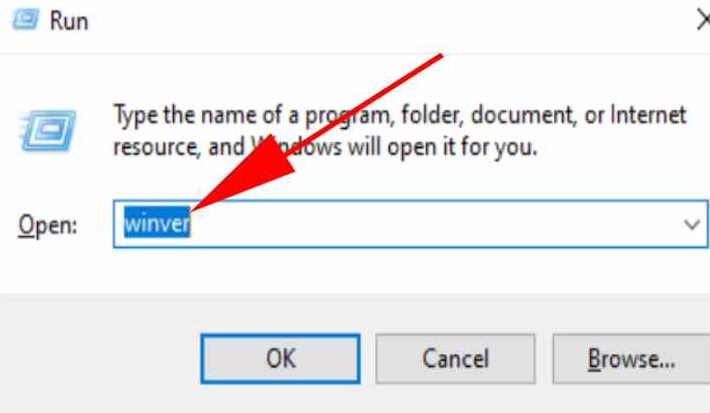 Microsoft has always wanted to name its product in a word that is easy to define Microsoft’s GUI interface. So Microsoft chose the word “Windows”. Because in GUI (Graphics User Interface), multiple windows are used to run different tasks and programs. This is precisely why Microsoft added a new name to its product by adding the word Windows. Its company name which was “Microsoft Windows”. This is how Microsoft Windows was born.

Microsoft Windows is the most widely used operating system by computer users. Typically found in your college, school, or home computers.

Microsoft Windows is the graphical interface operating system. This means that it uses graphics or icons etc. to display information. This makes it very easy to operate. Every class, age person can understand and run it easily.

Before the arrival of Windows, MS-DOS had to remember some instructions to perform every task. But all this changed after Windows arrived. After that, you only have to navigate with the mouse and use icons such as menus, tabs, dialog boxes. Or any other options with the mouse. With this, you can do any work easily.

Since the first version came out in 1985, there have been a total of 26 versions of Windows so far. The last version of the Windows operating system, which was Windows 10, arrived on 29 July 2015.

The most popular versions of Microsoft Windows. Include Windows Vista, Windows 98, Windows XP, Windows 7, Windows 8 and Windows 10. Thus, each version of Microsoft’s Windows product was very successful. So today we will talk to you what Windows you are using in your pc, and what is its version. You can check yourself what version of windows do i have.

Get Operating System Information in Windows 10

Option:1 To find out which version of your device Windows is running. Press the Windows logo key + R, type winver in the Open box, and then select OK.

Get operating system information in Windows 8.1 or Windows RT 8.1

Option:1 Find out which version of your device Windows is running. Press the Windows logo key + R, type winver in the open box, and then select OK.

Option:2 If you are using a touch device, swipe from the right edge of the screen, tap Settings, and then tap Change PC Settings > PC and devices > PC info.

Read:  Through the use of those 2 strategies, you'll be able to use any pdf report as photograph loose

Get Operating System Information in Windows 7

Under Windows properties, you will see the version and system type of Windows that your device is running. I hope that you know how to check the version of Windows.