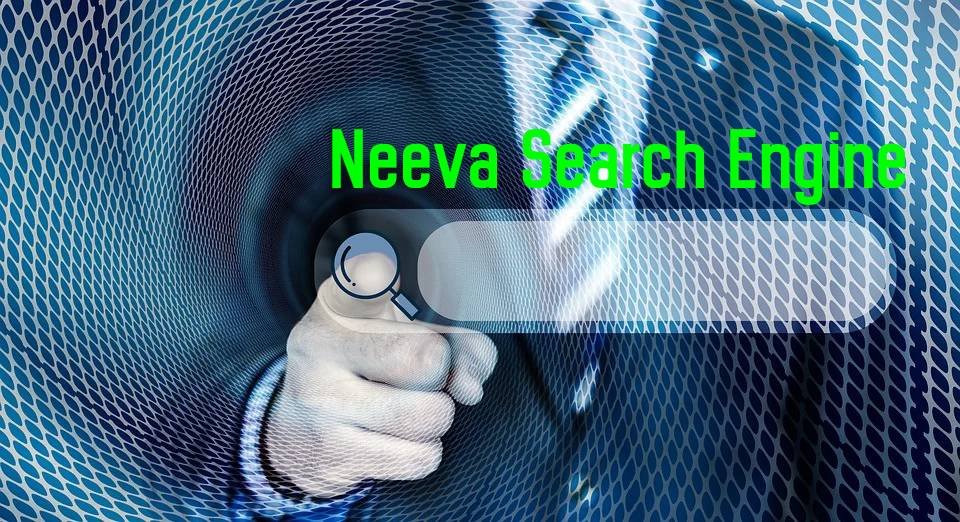 Join the waitlist and become an early tester– neeva.co

What is Neeva Search Engine

Neeva is a search engine like other search engines. Search the information searched by the user on the Internet. It also searches personal files such as emails and other documents.

But the specialty of this is that you will not see any kind of advertisements. And together, it does not collect your data as Google does. At the same time, this service is going to be subscription, n-b, used, in which users may have to pay some money to use this Neeva Search Engine.

Neeva is not wholly made from Scratch. Weather. Weather information coming from weather.com, stock data are coming from Intrinio and maps from Apple.

And since it already knows which people are rich in your contacts. Which retailers have you ordered things from, and which are the news publications from which you get newsletters: Neeva, based on all these data. With time, the search results will start getting more personalized for you.

The most significant difference between Neeva and Google’s search engine is that in Neeva you will never get to see ads. On the other hand, this search engine is going to be completely ads free. According to its founder Sridhar Ramaswamy.

There will be no necessary work in Neeva; it will not be reinvented, nor will there be any change in its search efficiency. Before this, useful content and data sources will be used: Ex. Bing search results, Apple Maps, weather.com, and other data sources. Neeva will also search your files, such as email and local documents with Web.

Where Google provides ads to many of places, its top of search results, due to this, its good contents are deliberately pushed back so that ads can be placed. Because of this, users have to suffer a lot in small smartphone screens.

What is the reason to starting Neeva Search Engine

As per Ramaswamy, who started this new Search Engine Neeva according to him, he was upset with Google’s methods due to which he had to quit his good job.

Google expects a lot from its employees to maintain its growth, due to which Ramaswamy Ji did not like to work. At the same time, Google was now slowly pushing significant search results back so that it could place more advertisements in the top pages. Apart from this, he did not find the work of Google right about the privacy of users.

According to Ramaswamy, the quality and usage of search results were different from being compromised slowly. And being given more focus on revenue. At the same time, a lot of people are also going to agree with this. This made him feel that Google is not doing it right by doing this to the users. Due to which people have to bear heavy losses. Just like this, he came up with the idea of creating a new search engine that would provide users with the fastest and best search results.

Neeva’s Service Free to be used?

Yes, in the beginning, Neeva’s service will be free. But later for this service, you may have to pay a small fee of $ 10 per month. But as more people start using this service, then there may be a significant decline in its value as well.

Some experts believe that such subscription models have never been successful. This is because they are not able to attract more users. The primary reason for this is that like them, their competitors are already providing services for free, such as Google.

While Bing could not become so famous later on despite Microsoft being such, Neeva’s resource. Neeva’s expectation of being famous in such a way seems to be very less. Now only time will tell how successful Neeva is going to be.

Total How much money has Neeva collected.

Neeva, who is the latest Search Engine, has collected up to $ 37.5 million so far. At the same time, they only have 25 employees in present times.

Neeva, who took her initial investments from Greylock, Sequoia Capital – both of whom have also been early investors in Google’s early days.

What are the future plans of Neeva Founder

Neeva Founders have a lot of Future Plans that they have to execute correctly if they want to be popular in this category. To do this, Neeva must provide the quality of the best search results as they are promising.

After all, they have to sell the benefits of this Subscription-Based Model properly to the people so that they can use their service. But this will not be easy to do. In the recent times, Neeva does not have such a significant market share to succeed. So she has to develop her user base so that she can become financially self-reliant herself. With this, they can capture a market share for themselves in the long term.