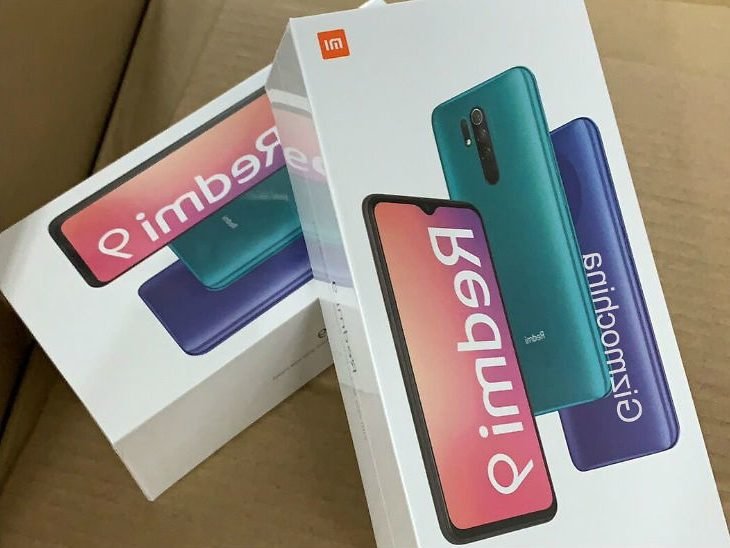 Introduction of Redmi 9 Price, design and launch date in India

A new leak has surfaced about the Redmi 9 phone. This time information about the potential price and storage configuration of the smartphone has been revealed online. Information about the color options of Redmi 9 has also been shared and along with it, a retail box image has also been revealed which tells about the design of the phone. It is expected that Redmi 9 will be given Waterdrop Notch and Quad Camera Setup. The rear fingerprint sensor will be just below the camera. According to reports, the initial price of the phone will be around Rs 10500. It can be launched on 25 June. A recent leak suggests that the Redmi 9 will work on the MediaTek Helio G80 processor and will be equipped with a larger 5000mAh battery.

Read:  What is Routing Protocols

A recent report has stated that it will be launched on June 25, but GizmoChina feels that it could be launched sooner. Xiaomi has not released any information regarding the launch of the Redmi 9 series. However, given the increasing pace of leaks, it is quite likely that the Redmi 9 is going to be launched soon.


GizmoChina has also shared a picture of an alleged Redmi 9 retail box, in which this phone appears with a waterdrop style notch. Its back also looks similar to the recently leaked photos. In the Redmi 9, three image sensors appear in a line on the backside and a fourth camera sensor is fitted on the side with flash. The fingerprint sensor is placed just below the three camera sensors in the top center of the rear panel.


As per previous leaks, the Redmi 9 phone will come with a 6.5-inch FullHD LCD display and middle hole-punch design. The phone can be equipped with MediaTek Helio G80 processor and will have 3 GB / 4 GB RAM options with it. Talking about internal storage, you can get 32 ​​GB and 64 GB storage options in it. Redmi 9 can come with a quad rear camera, whose primary camera will be 13 megapixels, secondary camera 8 megapixels, 5 megapixels third camera, and fourth and last camera will be 2 megapixels. It can be given an 8-megapixel camera for selfie and video calling. Apart from this, Redmi 9 will get 18-watt fast charging support with a 5000 mAh battery.