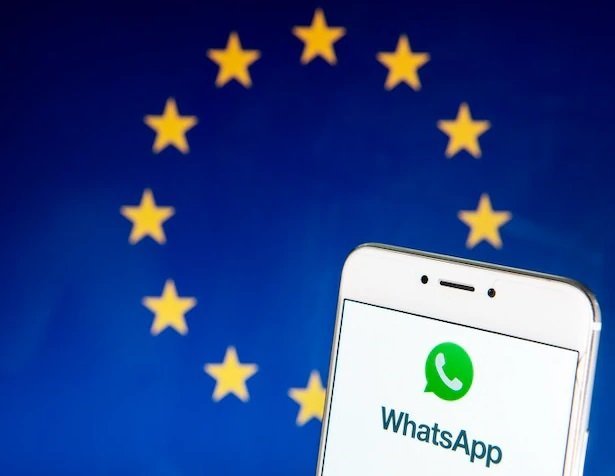 Whatsapp version number 2.19.120 has been rolled out for iPhone users. Users can get information about the update by going to the App Store.

WhatsApp has released its update for iPhone. This version is coming with new features. Through this update, it will be easier for users to chat. The version number of the update is 2.19.120. Call waiting support is also being provided with the new version. This means that when users are on a call on WhatsApp, they will also know about the second call on WhatsApp. Apart from this, the company has redesigned the chat box.

Whatsapp version number 2.19.120 has been rolled out for iPhone users. Users can get information about the update by going to the App Store. This feature was not previously detected during testing. The new feature has been released directly in the stable version.

If users are already talking on WhatsApp calls, then through the new features, they will also see notifications about other calls. During this time, he can also receive other calls. Actually, the current situation is that if you talk through a WhatsApp call then the notification of another call is not received at that time.

It has also been mentioned in the changelog that this version has been rolled out at the beginning of the month. The new version is coming with group privacy settings, updates. Any user can go to the App Store and install a new version of WhatsApp.