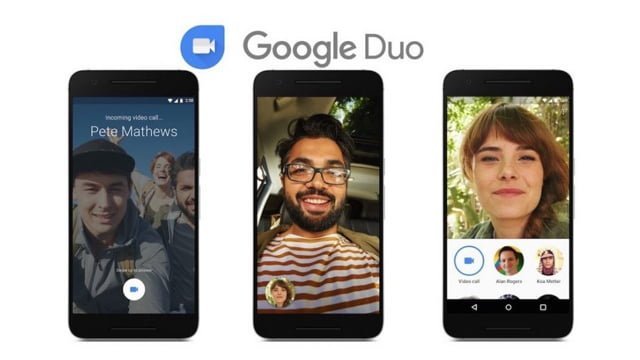 Google’s new video-sharing feature has been added to the video calling app. Users will now be able to share screens with their friends through this feature. Users have been waiting for this feature of Google duo screen share for a long time. However, this feature is already on Skype’s Video Calling app.

Rolled out a new update

Google was working on this feature for several months Google has rolled out the Google doo version 34 update. With this update, users will be able to use this feature. Through this feature, users can share their screens via their friends.

To use this feature, you will need to tap a duo screen-sharing icon on the left side of Google Duo’s calling screen during the call.

As soon as you click on this button there will be a warning message pop-up that says, Duo will start capturing all the things on your screen. It will create a checkbox with which you will not see this warning message in the future.

As soon as you tap on Start Now, screen sharing will start. After which the front user will be able to access your screen. After this, you will see a red stripe on the screen, which will indicate that the recording of your screen has started.

If you wish, you can stop recording by tapping on the stop button.

Trouble is in use

However, some users are currently having problems with the use of this feature. Many users have also reported the problem being used in this feature. Users said that this feature was not working properly when it was used after feature rollout. In it, only the stopping picture was visible in place of the video. Apart from this, screen balance was also occasionally seen.