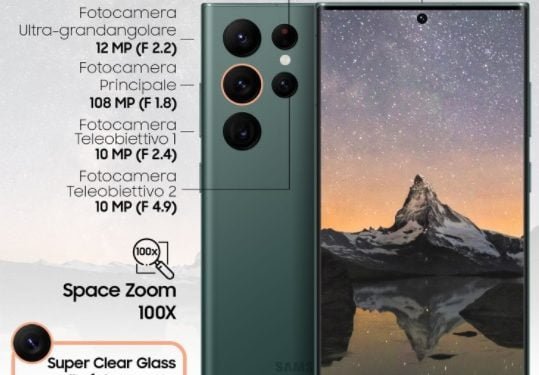 These are to be the successors to 2021’s Samsung Galaxy S21, Galaxy S21 Plus and Galaxy S21 Ultra, but have also got the big boots of the Samsung Galaxy Note 21 to fill, with 2021’s late-year flagship actually canceled, much to the chagrin of Samsung fans.

But there might not be many surprises, as the leaks and rumors have been coming in thick and fast for all three smartphones in the line. 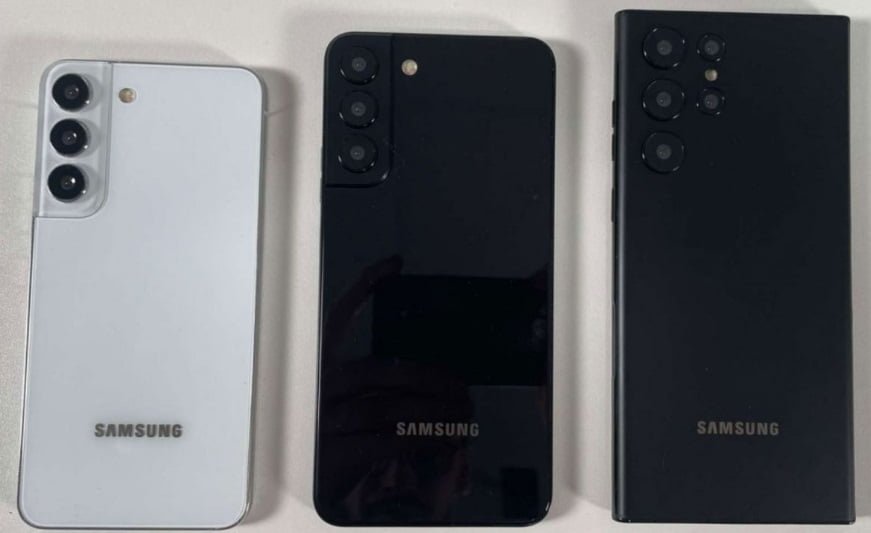 Samsung Galaxy S22 release date: Samsung has confirmed an Unpacked event for February 9. We don’t yet have an official release date, but a leak points to February 25 for the S22 Ultra and March 11 for the other two models.

Design: The Samsung Galaxy S22 and Samsung Galaxy S22 Plus will probably look similar to their predecessors, with the S22 Ultra rumored to be getting a more angular design reminiscent of the Galaxy Note range. All three phones could have glass rears. 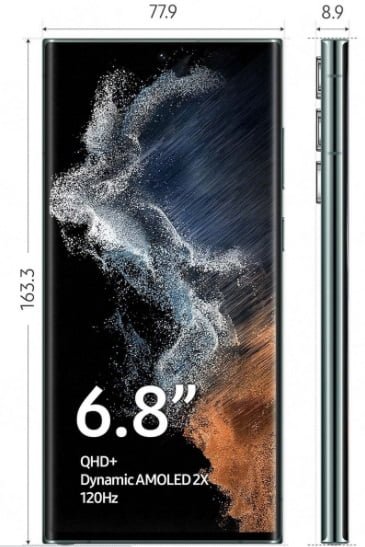 Camera: 50MP main, 12MP ultra-wide and 12MP telephoto cameras have been rumored for the S22 and S22 Plus. Things are less clear for the Ultra, but it may have a 108MP main snapper, a 12MP ultra-wide, and two 10MP telephotos. 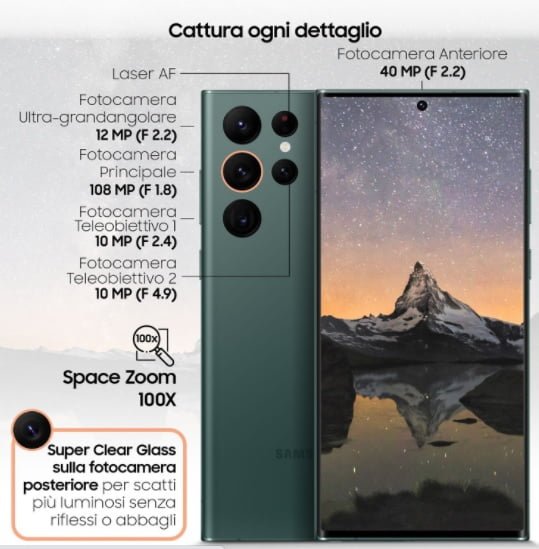 The next Samsung Unpacked event is set for February 9, and that’s almost certainly where we’ll see the company reveal its new Galaxy S22 family of smartphones. We also expect to see other Galaxy devices, including the Samsung Galaxy Tab S8.

It’ll be a fully virtual event, happening on video and in the Metaverse, and it’s set to kick off at 10am ET / 7am PT / 3pm GMT (or 1am AEST on February 10) on February 9. If you’d like to watch for yourself, then head to our guide covering how to watch the Samsung Unpacked launch.

We don’t yet know for certain when the Samsung Galaxy S22s release date is set for, but a leak has suggested it’ll be on shop shelves on February 24. That would make sense as Samsung often leaves two weeks in-between revealing devices and putting them on sale.

For example, 2021’s Samsung galaxy S21 series was revealed on January 14 of that year and it was then on sale from January 29.

That said, a more recent leak has pointed to February 25, and said that only the Galaxy S22 Ultra will go on sale then, with supply chain issues meaning that the other two models won’t ship until March 11 – though every model will apparently be up for pre-order on February 9. These dates have also now been put forward by a Polish retailer.

So there’s a bit of disagreement, and we’ll likely have to wait until the big reveal event to officially learn when these phones will go on sale.

Whenever it goes on sale though you might want to get your order in fast, especially if you’re after an S22 Ultra, as a leak suggests delivery of these could take up to three months due to high demand.

So if the leak above is right then each model will be $100 more than their predecessor in the US, with similar price rises likely elsewhere.

How To Fix Excel File Crash