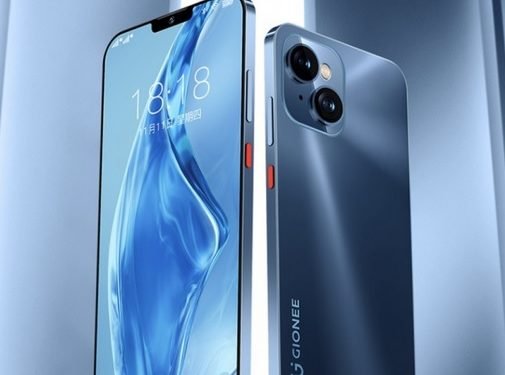 Gionee G13 Pro looks like an iPhone 13 but runs HarmonyOS 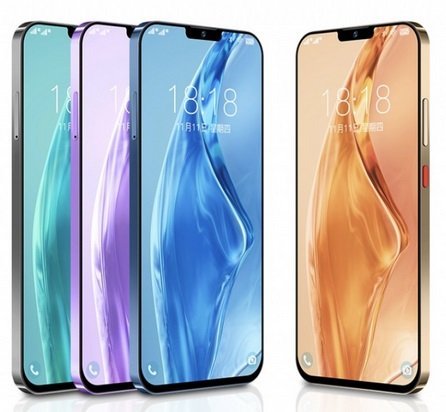 After a long break, Gionee has launched its new smartphone Gionee G13 Pro in the domestic market. The biggest feature of Gionee G13 Pro is that its design is similar to Apple’s new iPhone 13 series. The phone will get the same flat frame and camera module as the iPhone. Selfie camera with notch has been given in the phone.

Gionee G13 Pro has two rear cameras, one of which is a 13-megapixel lens and the other is a macro sensor. On the front, a 5 megapixel camera has been given for selfie.

For connectivity, the phone has 4G LTE, Wi-Fi, Bluetooth, USB Type-C port and 3.5mm headphone jack. It also has Elderly Mode and Smart Mode. In Elderly mode, the font and icon of the phone can be enlarged. The phone is backed by a 3500mAh battery and weighs 195 grams. 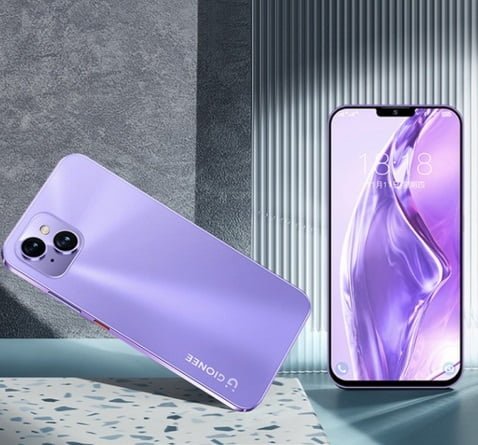