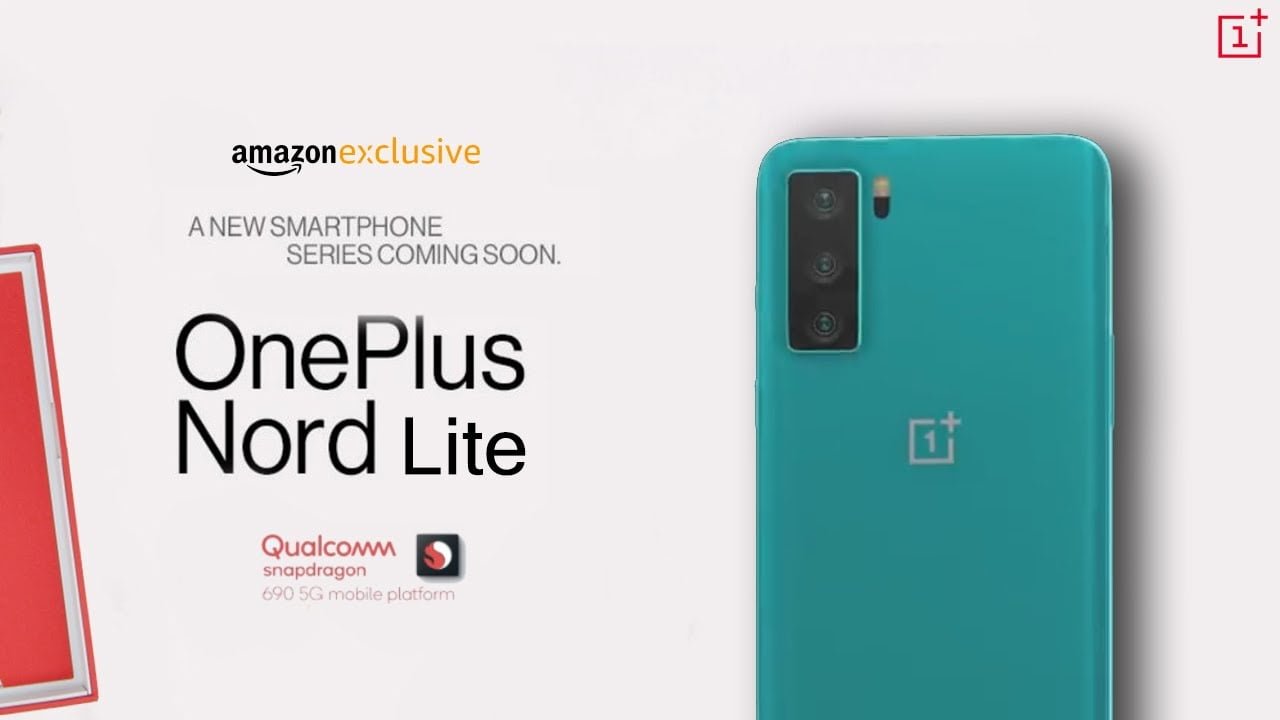 The new model is listed on the benchmarking site with the model number ‘OnePlus BE2028’. Let us know that the OnePlus Nord was first listed on Geekbench with the AC2003 model number. The new OnePlus smartphone has been talked about having a lito processor which is typically used for the Snapdragon 765 processor.

As we mentioned, the OnePlus BE2028 model number has been used for the phone in the new Geekbench listing. It is learned that Android 10 and 6 GB RAM will be given in the phone. This is the first processor of the Snapdragon 600 series to come with 5G support.

In such a situation, the possibilities of the new OnePlus handset to be OnePlus Nord Lite model has increased. By the way, OnePlus has not given any hint towards this variant of OnePlus Nord. In such a case, it would be wrong to rely completely on this claim. It is possible that OnePlus is working on a ‘lighter’ variant.

It is possible that this is an early version of the OnePlus Nord which has been tested with a slightly weaker specification. Or OnePlus is working on an all new model, which will not be a part of the Nord series. At the moment, the situation is not clear.

Let us know that the OnePlus Nord has been listed on the Geekbench site with the AC2003 model number. It was listed with 12 GB RAM and Snapdragon 765 processor. The OnePlus Nord is to be launched in India on 21 July.

OnePlus Nord Lite will be even cheaper phone, learn price and features

Nord has recently been launched by Chinese smartphone brand OnePlus at an affordable price and the company is ready to bring even cheaper phones. OnePlus will bring more cheap smartphones in its Nord series, it has been confirmed.

The price of the new OnePlus device can be gauged from the recently launched OnePlus Nord. Two variants of Nord have been launched and its initial price has been kept at Rs 24,999 in India. In such a situation, the price of the new phone will be even less. In India, this phone can be lowered around the price of 20000 rupees. 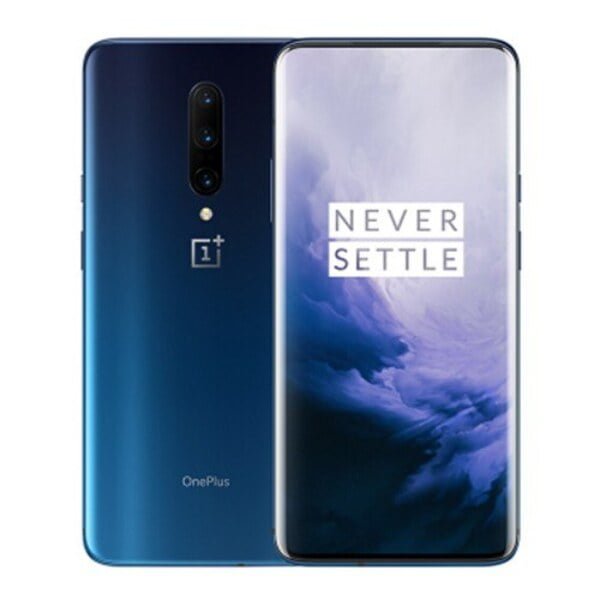 The codes associated with the new device have been found in OnePlus’s OxygenOS, and the phone’s codename ‘Billie’ has been revealed. Will give Qualcomm’s Snapdragon 690 chipset will be shown in this smartphone. This means that the company is going to bring this device at a lower price. OnePlus can give 6 GB of RAM in the new phone.

In terms of design, the cheapest phone can be the same as Nord. In this, the camera will be given in the left side of the phone; it is believed that. The new device is expected to come with a quad-camera setup. Nord will not get support for 30W fast charging and will get 18W charging.

OnePlus Nord Lite lunch on October 2020 (Expected) in India. The smartphone is rumored to be available at a starting price of Rs 19,999 for 8 GB, 8 GB RAM + 128 GB internal storage variant.

Best Avg Vpn Review Tips You Will Read This Year

Best Cooler AC is much cheaper and better than any cooler