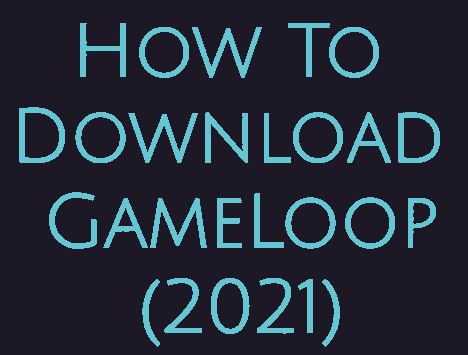 Now that PUBG Mobile has been banned in India. Users are wondering whether the PUBG Mobile PC emulator, Gameloop, has been banned or not. The reason behind this is simple; Users now want to play pubg mobile call of duty mobile. So today we are going to tell some alternative way to do this. You must have heard the name of Gameloop Emulator, if you have not heard, then we will tell you about it.

What is Gameloop Emulator?

GameLoop (also known as TencentGameAssistant) is an Android emulator software developed by Tencent to help you play some of the best Android games with ease: PUBG Mobile, Arena of Valor, Cyber ​​Hunter, Clash Royale and more. Who supports this!

The emulator is made available in multiple languages. however the menu system is so intuitive that you can install any game in it and execute it without knowing the emulation or virtualization stuff. In fact, once installed, the emulator can automatically start playing the game.

Once GameLoop is installed, all you have to do is click on it to witness the magic of Tencent Gaming. The game will launch and you can check out how all the controls are configured completely intuitively as if it were a PC game. So that you can save yourself the trouble of mapping them. You’ll find a default mapping system for your controls that you set up with the keyboard and mouse controls. Everything is already configured and ready so you can just play. It’s very easy.

As of now, Gameloop emulator is working in India. However, it is a Chinese-origin retail company. Which is owned by Tencent Gaming. So, it actually has some strong ties with China.

As of now, the Indian government has not banned Gameloop. However, you cannot play restricted games like PUBG Mobile or PUBG Mobile Lite through Gameloop. Because its server has been blocked in India. 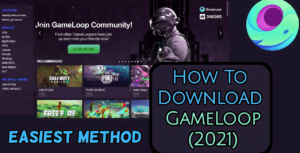 Earn money on Youtube, be sure to keep these things.