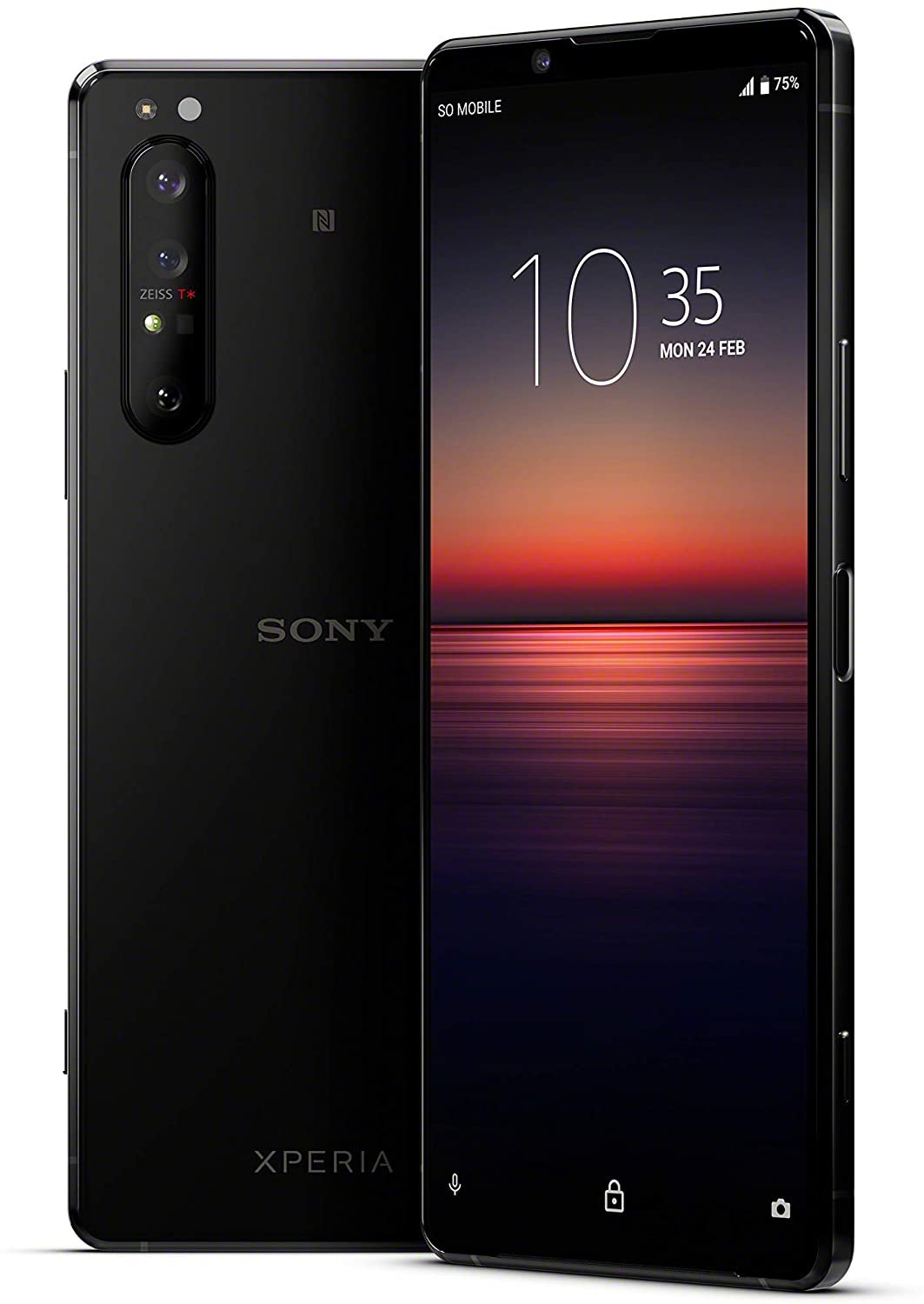 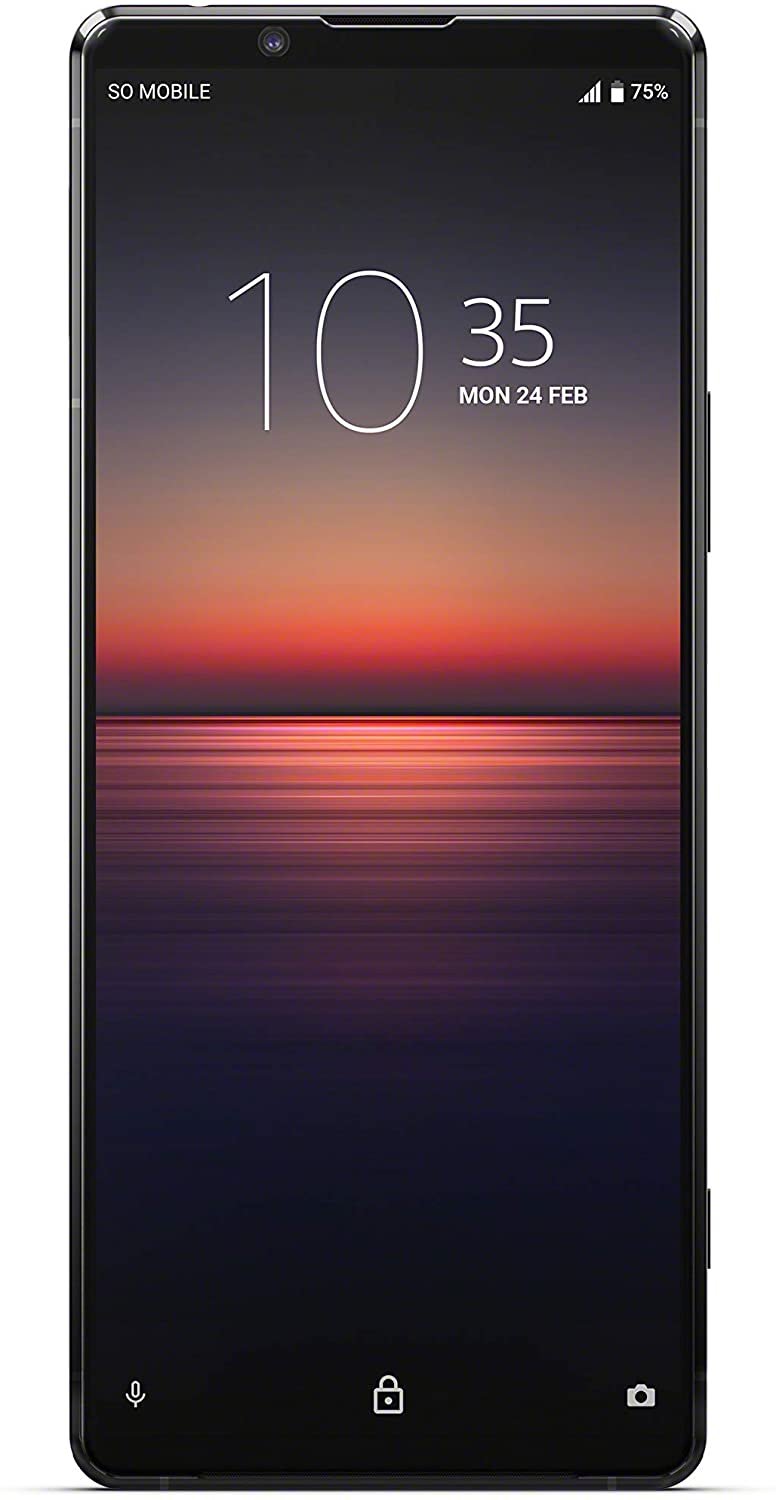 The Sony Xperia 1 II is here, was the wait worth it? Announced back in February, Sony’s latest ultimate smartphone is merely making it to plug now and we have got one to undertake and establish just how productively Sony has spent these months of final tweaking.
There are a few things to urge out of the way before we dig deeper. One, while the smartphone is, technically, available in Japan, in Europe and therefore the US, it’s still within the pre-order state, with units shipping between mid-June and late-July, counting on where you are and how lucky you get.

Two, it’s officially called the Sony Xperia One, Mark Two – don’t go calling it the Xperia One-Two, or the One-point-Two, or X1.2 or something along those lines. Sony’s bringing the naming convention from its full-frame mirrorless camera lineup to smartphones and generations are marked with an implied ‘Mark’ and a Roman numeral.
The A9, which the Xperia 1 II aspires to emulate, pairs nicely with a group of 16-35mm, 24-70mm, and 70-200mm lenses – Sony’s current combat what’s referred to as the holy trinity in the photographic world. 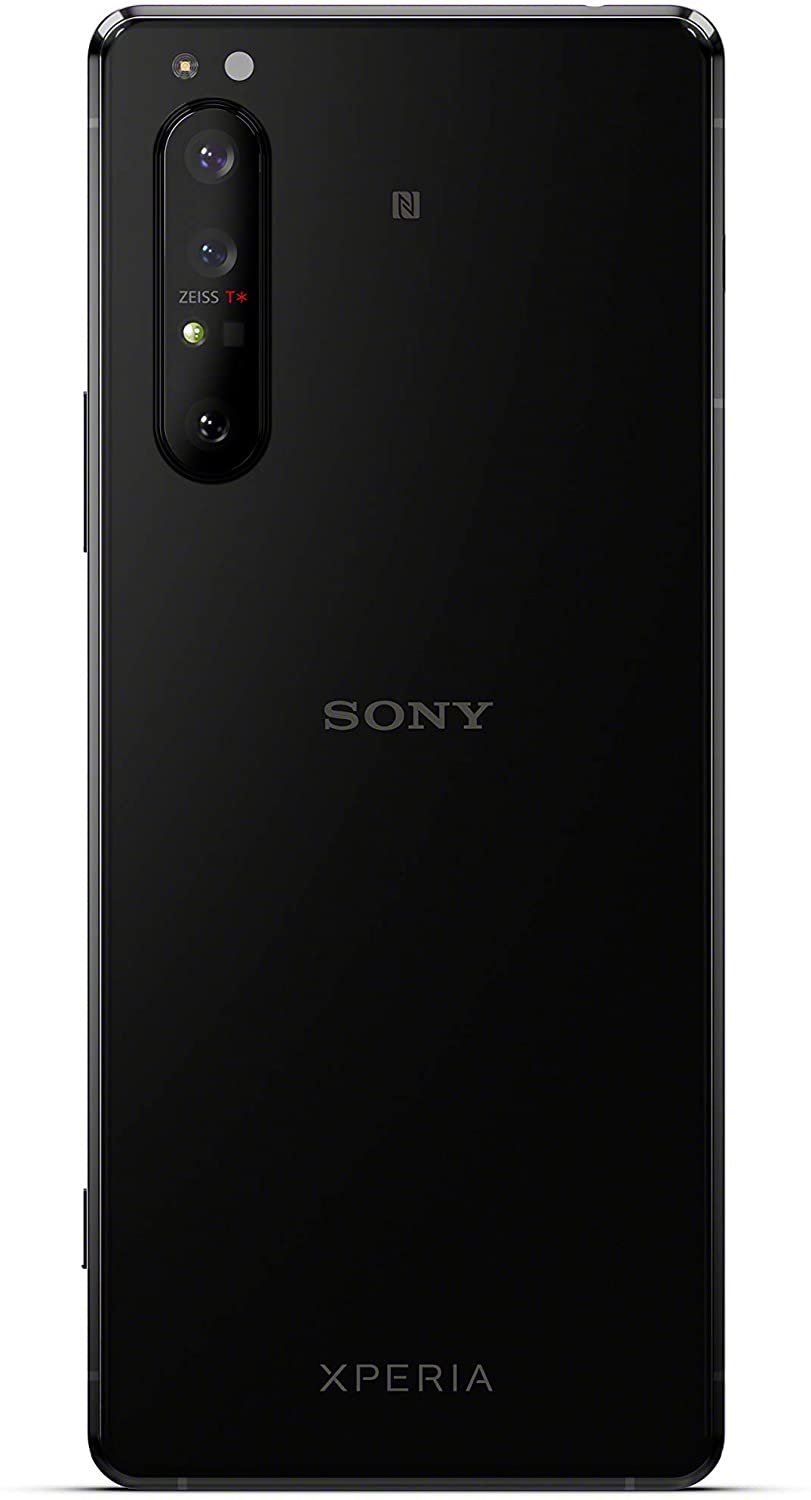 The phone has those too, kind of – it’s got a primary camera with a 24mm equivalent focal distance, a 16mm ultra-wide module, and a telephoto rated at 70mm – all three producing 12MP images. The ‘sort of’ bit comes from the very fact that each one the opposite non-native focal lengths are produced by digital zoom – it is a phone, after all. The A9 doesn’t have a selfie cam and Sony hasn’t bothered much with the Xperia’s either – it is the same 8MP unit from the previous generation. Ahem… Mark I, that is.

Straight from the Mark I, we have the industry’s only 4K display. It’s a 6.5-inch OLED with easily more pixels than you’d ever need, wide gamut coverage, and a bundle of software adjustment capabilities.
The display is protected with Corning Gorilla Glass 6 and features DCI-P3 100%, HDR BT.2020, and 90Hz. The display comes with a 6.5 inches OLED capacitive touchscreen and 1644 x 3840 pixels resolution.

While on the front there is a single 8 MP camera. While considering the features of the rear camera, it comes with Zeiss optics, LED flash, panorama, HDR, and eye-tracking. The device is fueled with a Non-removable Li-Po 4000 mAh battery + Fast battery charging + USB Power Delivery. 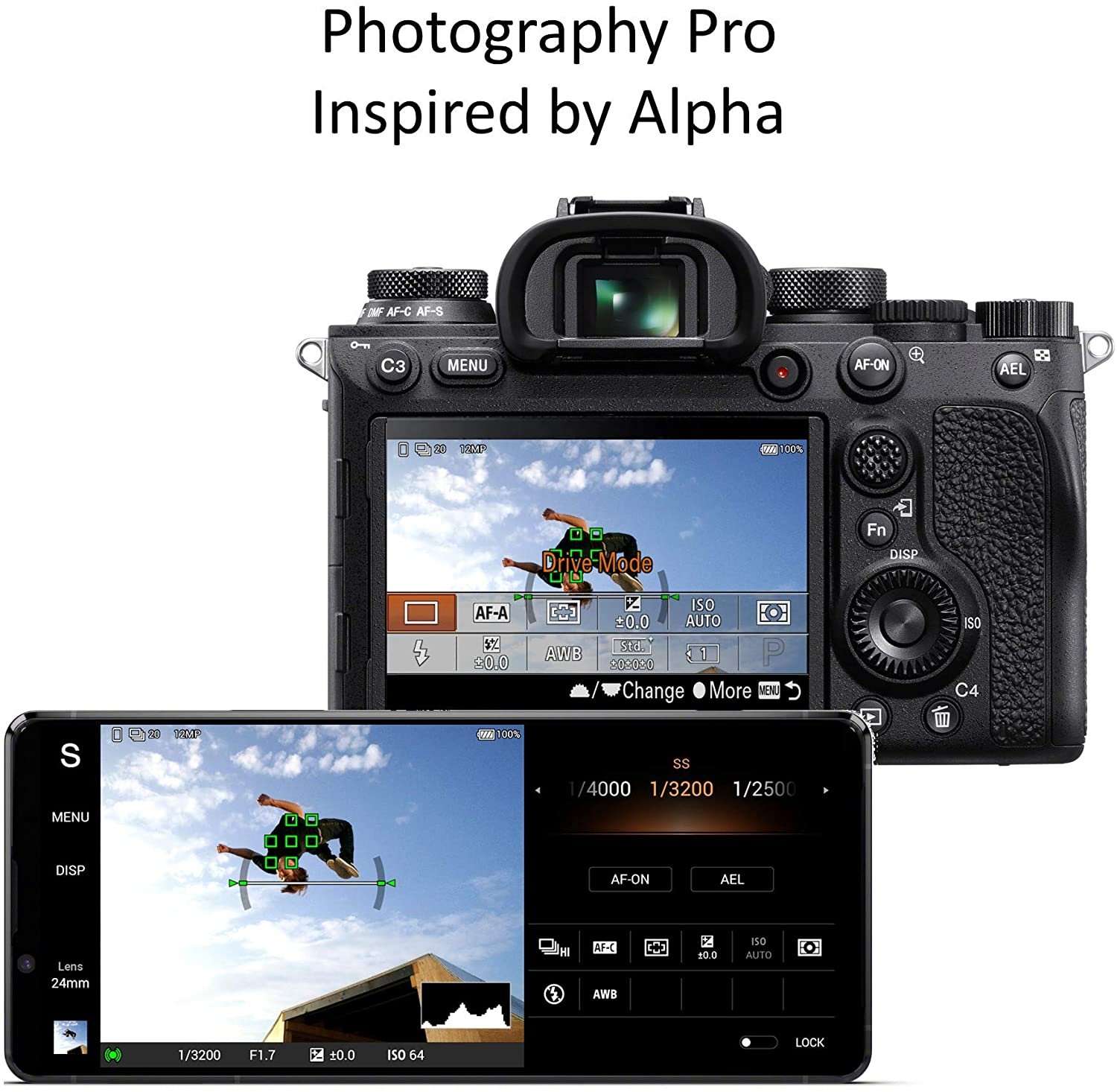 Xperia 1 II packs the latest high-end Snapdragon, and while RAM might be 'just 8GB, the 256GB of storage is more than plenty (it's the only option, and there's a card slot too). A bump in battery capacity means the 1 II now packs a 4,000mAh cell (up from the 1 I's 3,330mAh) with support for USB power delivery up to 21W and wireless charging

How to fix windows corrupt files