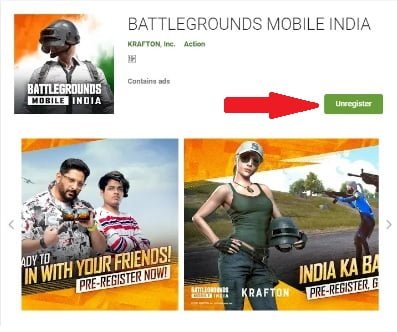 PUBG Mobile Game in India Release Date And Other Information

After PUBG Mobile is banned, people are waiting for it eagerly. Mainly due to the Coronavirus, youngsters and children sitting at home are missing this game. But now you do not have to worry about it, because big news related to PUBG Mobile has come out. PUBG Mobile has been introduced in India with a new avatar and new name. This game will be available under the name Battlegrounds Mobile India, and its official teaser has also been revealed.

The news for PUBG Mobile users is that South Korean video game developer company KRAFTON. Has officially announced a new game for Indian users. Recently, the company had revealed that PUBG Mobile will be launched in India under the name Battlegrounds Mobile India. At the same time, Battlegrounds Mobile India has been officially introduced on the company’s YouTube channel. However, the company has not made any announcement regarding its launch date yet. But after the teaser, it is expected that the users’ wait is going to end soon.

It is being said about Battlegrounds Mobile India that it will provide users with more fun and exciting gaming experience than PUBG Mobile. In which tournaments and leagues will be held. The teaser that surfaced, the company has hinted that users will get a great gaming multiplayer gaming experience in this. According to the report, the company will make this game available for pre-registration before launching in India.

New PUBG launched in India, and this time will be named Battle Ground Mobile India.

Are you also one of those people who were eagerly waiting for PUBG Mobile? Because of the Coronavirus, youngsters and children sitting at home must have missed this mobile game very much. But now your ‘sorrow’ is going to end soon. Very big news has come out for PUBG fans. The KRAFTON company has officially launched the new version of PUBG Mobile in India today. This new, advanced, and fun PUBG game will now be played in India under the name BATTLEGROUNDS MOBILE INDIA.

Seeing the video above, your enthusiasm must also have reached its zenith. Let us know that South Korean video game developer company KRAFTON has officially announced its new game India launch. The company introduced this mobile game with the name BATTLEGROUNDS MOBILE INDIA, which is a new and improved version of PUBG Mobile. It is also a World Claus AAA multiplayer game made specifically for Indian customers. 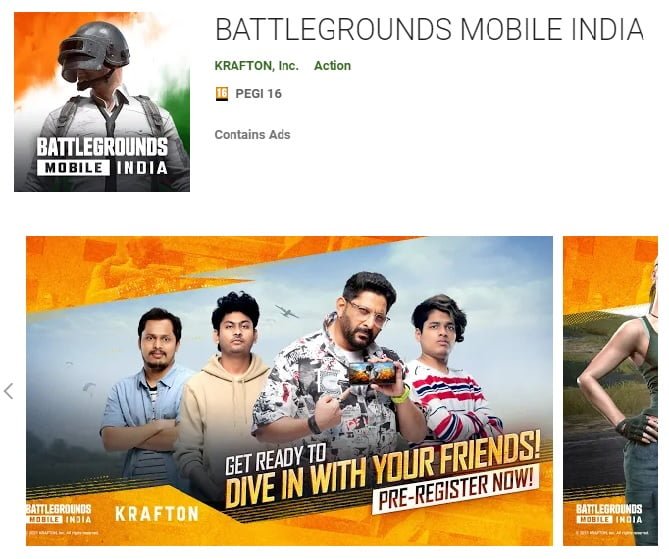 The gaming experience of BATTLEGROUNDS MOBILE INDIA will be even more fun and exciting than PUBG Mobile. Crofton has stated that it will also be a free-to-play game in which tournaments and leagues will continue to be held, just like the previous pubg. At the same time, the player’s skin and outfits can also be seen in the game as before. The game’s teaser has also hinted that its taste will be similar to the earlier PUBG, but the spice will be kept slightly spicier.

Where to do PUBG mobile India pre-registration

Battlegrounds Mobile India game is expected to release soon in India. On 18 May, Krafton announced that the game’s pre-registration is now open for Android users via Google Play Store exclusively. 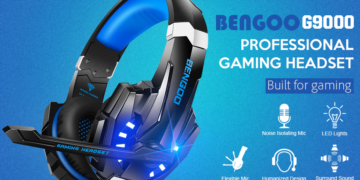 What is Smartest Gadgets in 2022? An electronic device that uses the internet or an intranet to connect to and...

Fix Keyboard Not Working in Windows 11