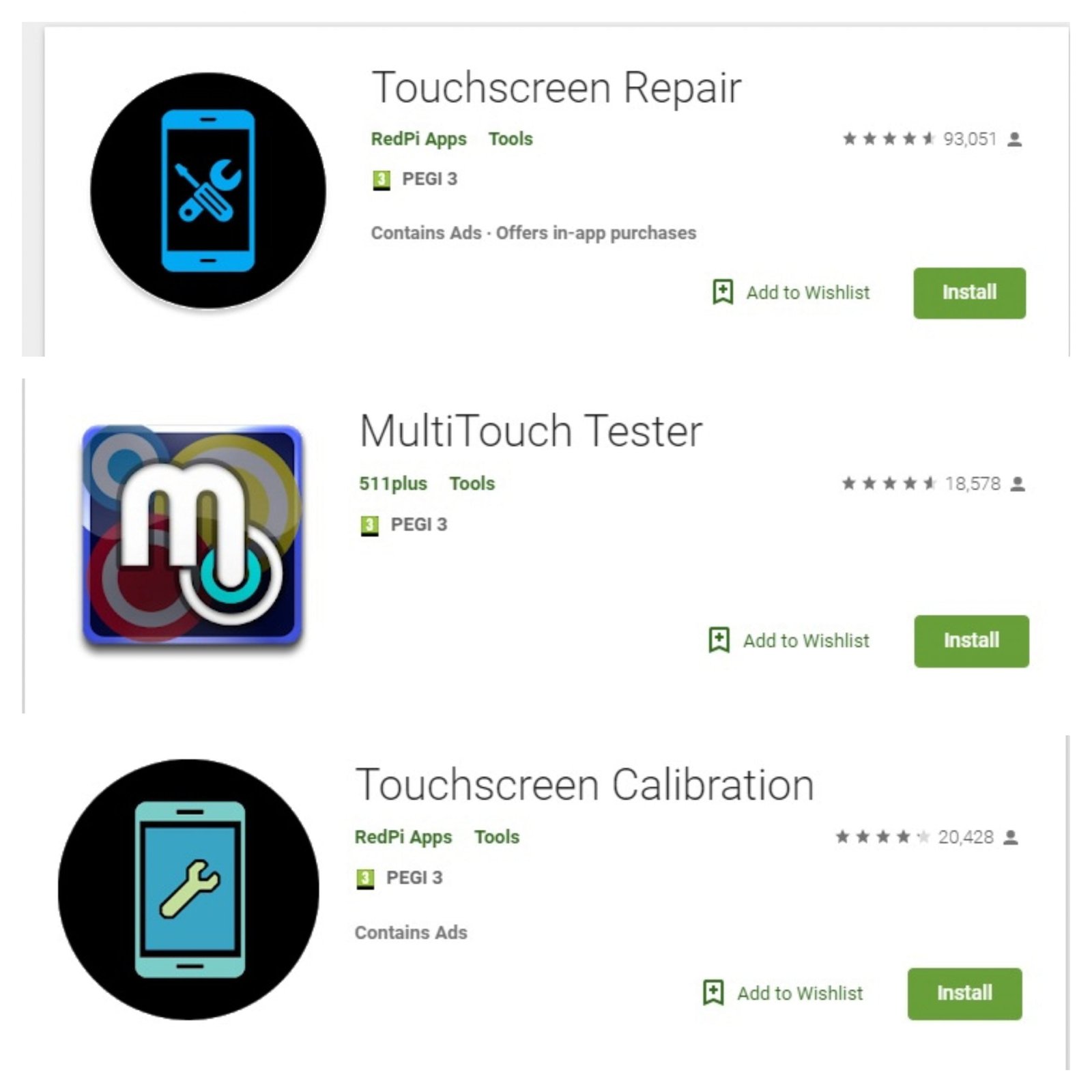 1-Touchscreen Repair : The app can be downloaded for free by visiting the Google Play Store. The app has downloaded 10 million users. The app has received 4.6 stars, which has been rated by more than 91 thousand users. The size of the app is 1.1MB

2-Touchscreen Calibration: A million users have downloaded the app. The app has got 4.2 stars at the Play Store, which has been rated by more than 20 thousand users. The size of the app is 2 MB. The app is lightweight and takes a lot of space in your phone.

Read:  Windows 11 Slow? How to Improve It

3-MultiTouch Tester: A million users have downloaded the app. The app got 4.6 stars at the Play Store. More than 18 thousand users have rated the app. The size of the app is 136 kb which is as much as a text file. App your phone takes almost no space. So you do not have to think about the space of the app.

Earning Money Through These Social Media Apps, Learn How To