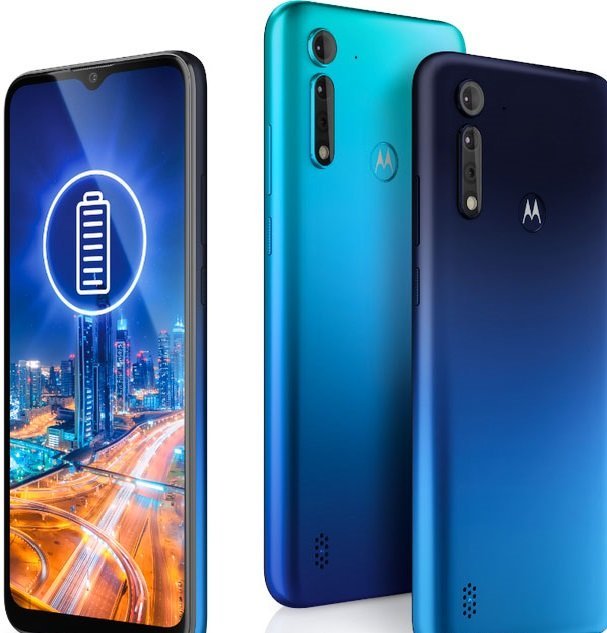 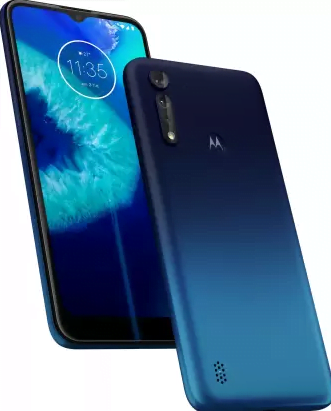 Motorola Moto G8 Power Lite smartphone from Motorola takes advantage of a 2.3 GHz octa-core processor and about 4 GB of RAM to offer you lag-free smartphone performance. This phone even has a 5000-mAh battery that delivers a runtime of up to 2 days once it is fully charged, so you can make the most of its 16.51-centimeter (6.5) Max Vision HD+ display by watching movies, playing games, and much more.

How To Fix Internet Explorer in No Add-ons mode

How To Fix printer default not set error

How to install microsoft security essentials in windows server 2012,2016

Windows Cannot be Installed On this Disk Error How to Fix