Rare’s Banjo-Kazooie Is Rumoured To Be Making A Comeback

It’s been almost two decades since we’ve seen a new Banjo-Kazooie game, but it looks like the wait might finally be over. A new report indicates that Rare is working on a revival of the beloved platformer, and it could be released as early as next year.

The History of Banjo-Kazooie

Banjo-Kazooie is a video game franchise created by British developer Rare. The series consists of three platforming games: Banjo-Kazooie (1998), Banjo-Tooie (2000), and Banjo-Kazooie: Nuts & Bolts (2008). The games feature a bear named Banjo and his bird friend Kazooie who go on adventures together to stop the evil witch Gruntilda.

The Banjo-Kazooie series is one of the most beloved gaming franchises of all time. Fans have been clamoring for a new game for years 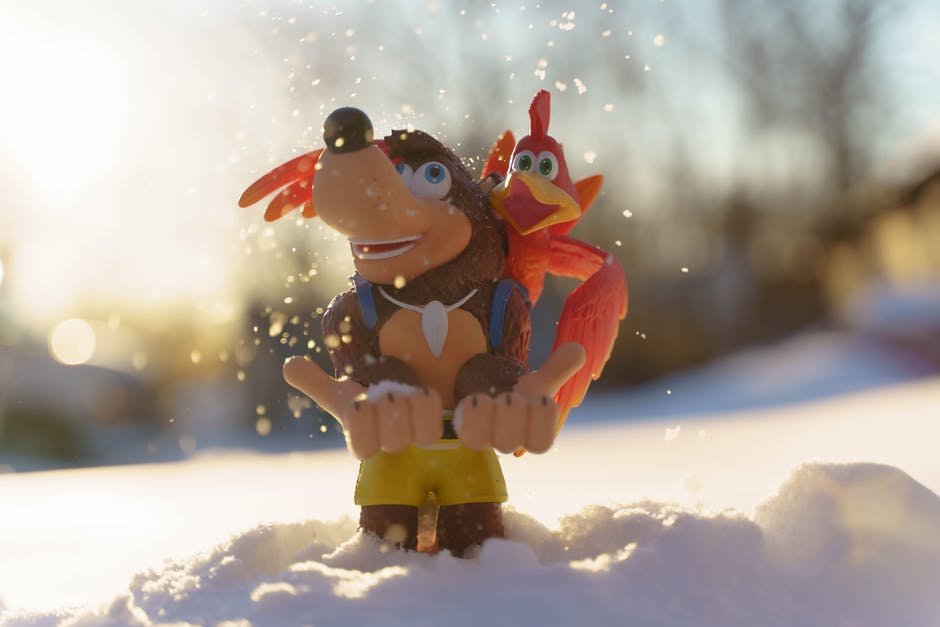 It’s been over a decade since the last Banjo-Kazooie game was released, and fans have been clamoring for a new installment ever since. Recently, there have been rumors that Rare is working on a new Banjo-Kazooie game, and we couldn’t be more excited.

The Banjo-Kazooie series is one of the most beloved platforming series of all time, and it’s high time that Rare brought it back. We can’t wait to see what they have in store for us, and we hope that this rumored game is everything we’ve been dreaming of.

The Rumours of a Comeback

It’s been over 20 years since Banjo-Kazooie was released, and fans have been clamoring for a return of the beloved franchise ever since. The rumours of a Banjo-Kazooie comeback have been swirling for years, but there’s finally some evidence that something might actually be in the works.

A recent trademarks filing by Microsoft has reignited the rumours, as the company has registered for two new Banjo-Kazooie trademarks. This has led many to believe that a new game or remaster could be on the way.

Microsoft has yet to comment on the rumours, but if there is anything to them, we could be seeing the return of Banjo and Kazooie sooner rather than later. Exciting news for fans of the franchise!

What a Banjo-Kazooie Comeback Would Mean

It’s been over 20 years since Banjo-Kazooie was released on the Nintendo 64, and fans have been clamoring for a sequel ever since. Rumors of a Banjo-Kazooie comeback have been swirling for years, but nothing has come to fruition…yet. But with E3 right around the corner, there’s renewed hope that we may finally see another adventure from the bear and bird duo.

A Banjo-Kazooie comeback would be huge for Microsoft. The original game was published by Rare, who was acquired by Microsoft in 2002. Since then, Microsoft has been trying to court the nostalgia market with updated versions of classic Rare games like Perfect Dark and Conker’s Bad Fur Day. But Banjo-Kazooie is the one game that fans really want to see again.

A new Banjo-Kazooie game would also be a good way to show off the power of the Xbox One X. The console is capable of some impressive visuals, and a new Banjo game would definitely take advantage of that. Plus, it would give Microsoft an opportunity to show that they’re still committed to Rare and their classic IPs.

Although Rare’s Banjo-Kazooie is rumoured to be making a comeback, it is not yet confirmed. However, if the rumours are true, this would be amazing news for fans of the series. We can only hope that Rare will give us more information soon so that we can all start playing Banjo-Kazooie again!

HTC Metaverse Is The World's First Smartphone For Virtual Reality