ZTE Max XL was launched in April 2017 and ran on Android 7.1.1 OS. The smartphone is available in only one color, i.e., the Black End has a built-in fingerprint sensor with primary security features as well as a host of connectivity options with 3G, 4G, GPS, Wifi Bluetooth capabilities. The phone is available with 16 GB of internal storage. 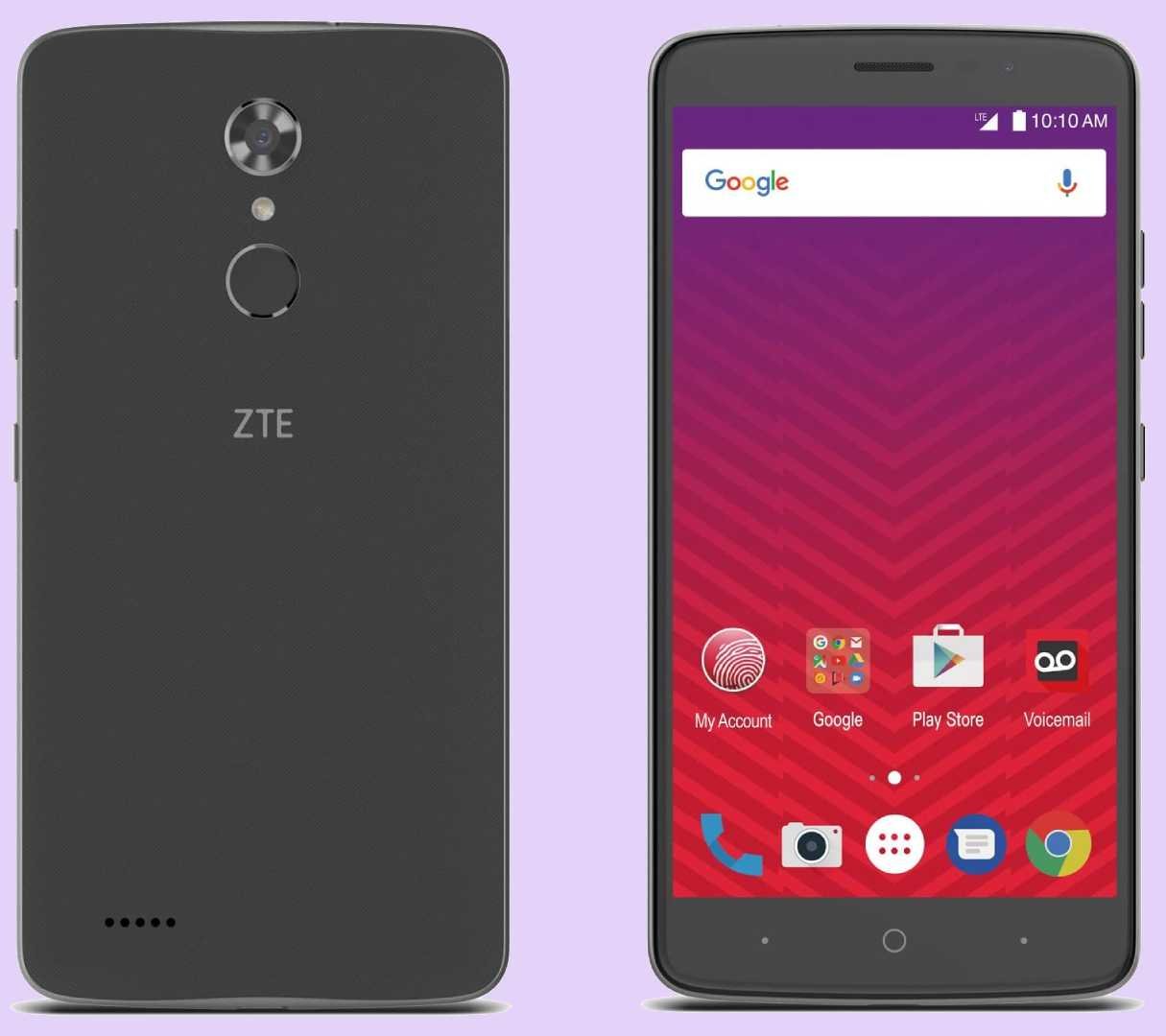 The smartphone powered by a 1.4 GHz octa-core Qualcomm Snapdragon 435 processor. 2 GB RAM ensures
The phone runs smoothly even in the most memory-intensive applications and still shows no signs of lag. 16 GB of internal storage can be expanded up to 128 GB via microSD card.

The phone has a massive 3990 mAh battery, which supports a 6-inch screen with full HD IPS LCD capacitive touchscreen display with a resolution of 1080 x 1920 at 367 PPI. Corning Gorilla Glass protects the screen.

The smartphone has a default memory capacity of octa-core 1.4 GHz, 2 GB RAM, and 16 GB storage with octa-core GPU, which can be expanded up to 128 GB. 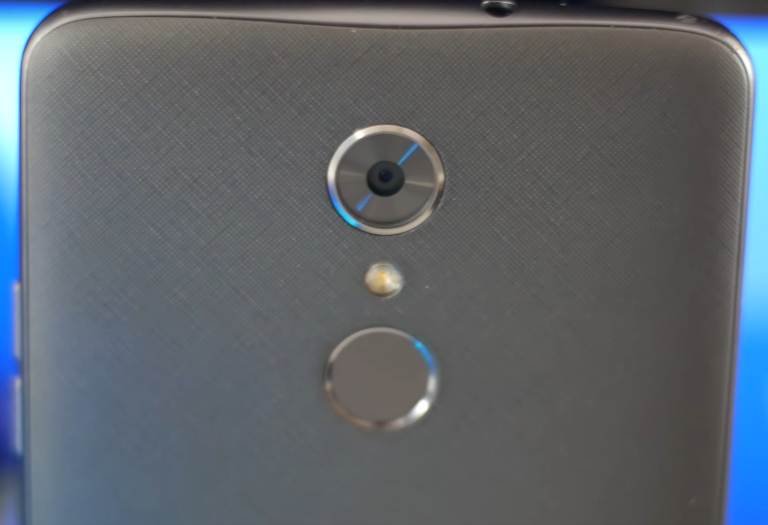 For the image, the ZTE Max XL has the main camera 13 MP, geotagging, HDR. At the same time, the secondary selfie camera of 5 MP camera has been given.

The ZTE Max XL is powered by a non-removable Leon 3990 mAh battery.